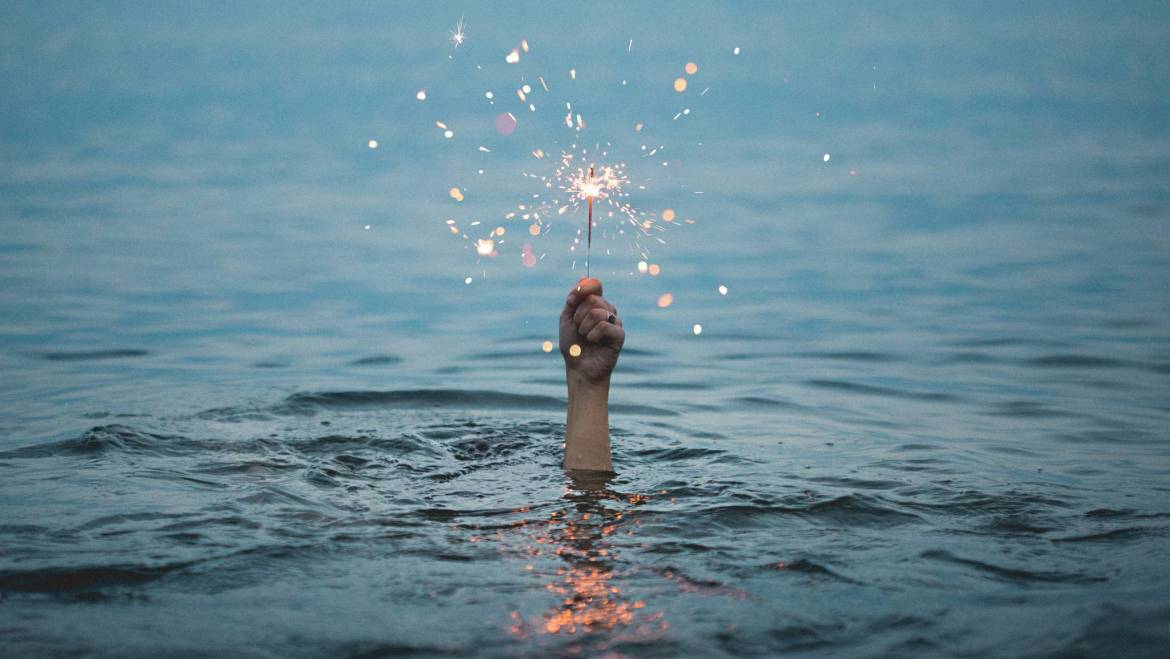 Meetings have become a staple of #worklife. They help with fostering team cohesion, managing projects, sharing information and decision making. Yet, all too often we find ourselves in poorly managed meetings. Instead of using our time productively we’re stuck listening to unrelated work discussions. This in turn makes us feel frustrated, daydreaming about the next  Bachelorette episode.

Figures show that the average number of hours spent in meeting per week has gone up over the past decade. It seems that time spent in meetings has reached 23 hours over an average week for senior managers. But, that doesn’t mean we’re more productive or effective in these meetings.

Harvard researchers found that 71% of senior managers rate their meetings as inefficient. Whereas, other figures show high rates of dissatisfaction with their meeting experiences. (‘The Productivity Impact’ infographic). 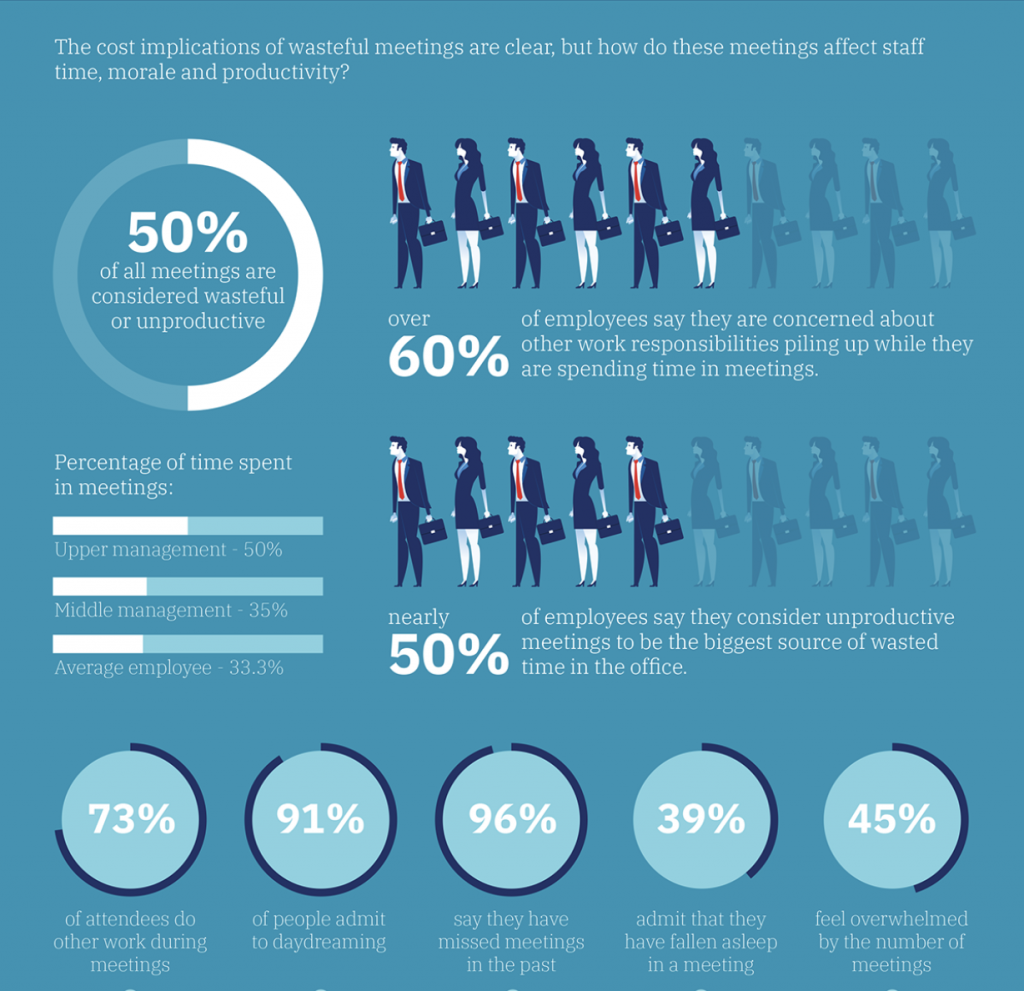 So what’s going wrong? And what can we do better?

One reason for an unproductive meeting is the concept of brainstorming. The brainstorming technique allows people to collaborate in a formalised way. But, since this was first introduced, evidence has disproved this method. One being a  meta-analytic review stating we come up with better ideas outside of meetings.

There are a few reasons on why we are unproductive in a meeting, one being that there are too many people involved. For example, ‘social loafing’ can reduce contribution and collaboration in a meeting. Thus, less effective ideas are being produced, and more people’s time is being wasted. By meetings being too frequent, too long and not managed, they are a time waster.

The upshot? Get rid of brainstorming from the meeting agenda, and use the time to work on other outcomes instead.

Troubleshoot At The Root

There are a couple of easy things we can do to hack the meeting trap and lead more effective meetings. First up, have a pre-set, tight agenda, with clear aims and time allocations for each part of the meeting. You could even trial the radical  ‘22-Minute Meeting’. This advocates for total concentration (no laptops, no phones, no off-topic comments). So, cutting out lag time and super-charging attendee engagement.

It is important to have an in person meeting rather over the phone. Why? Because team members build significant connections that you can’t get over Zoom.  Further- a show of hands if you’re guilty of doing other work whilst in an online conference? Thought so.

Another must-do is cutting down the number of attendees. Yes, this may contribute to office politics, but be transparent about the invite list. You are doing this to ramp productivity.

There are more tips for streamlining meeting online that you can check out, such as over here. 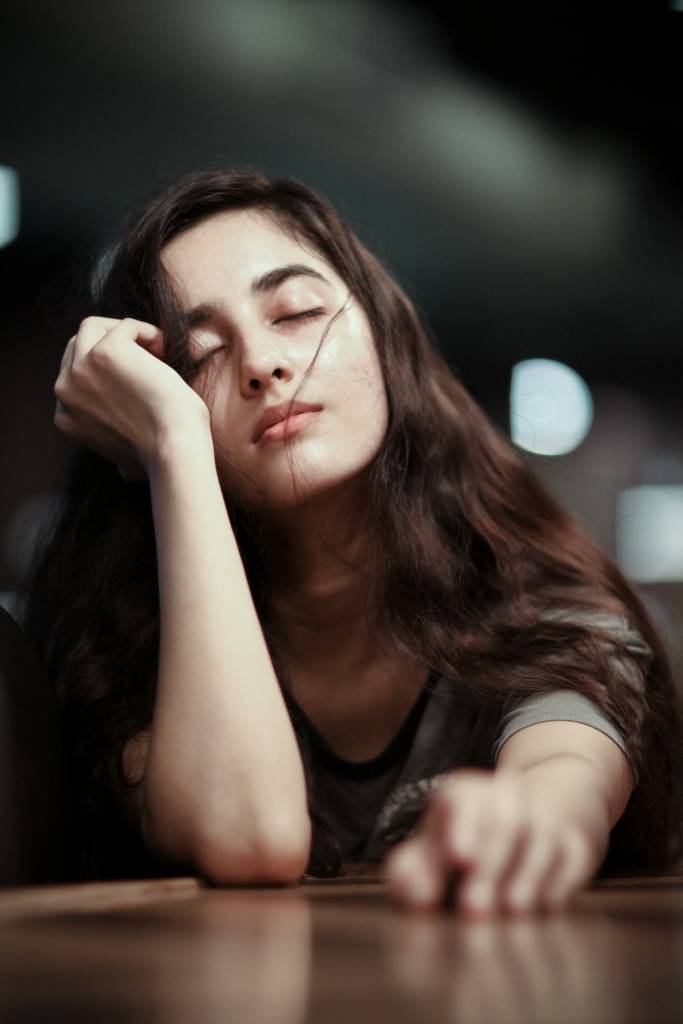 Meetings have a bad rep- but they don’t have to. It is possible to have super productive, meaningful, and fun (by gosh!) meetings. By sticking with a clear aim and schedule, you will be able to create a space for engaged participation. So, developing important team cohesion.

You can also get rid of brainstorming too. Its outdated and disproved. This means you can encourage organic team interactions all the time.

Alex Carvajal: on his business and entrepreneurial journey mid pandemic

Art in the office space and why it matters