Rob is the fearless leader of our CoWork Me team and has been since the building was still an abandoned site back in October 2017. 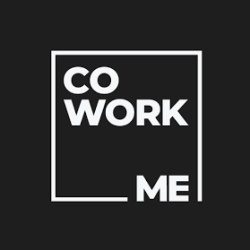 Latest posts by CoWork Me St Kilda (see all)