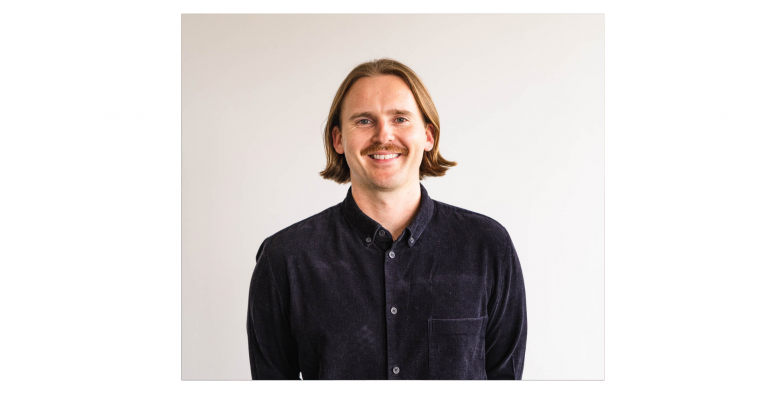 Mick started with CoWork Me just before the very first members settled into their newly renovated offices, and has been a big part of the growing coworking space and its direction since May 2018.

With a background in hospitality and tourism, Mick’s worked in a range of places outside of Melbourne. Most notably was in Banff, Canada where he worked in the Rockies through both the winter and summer seasons. Mick’s recent experience includes working at a resort in far North Queensland, (where he resided for over 12 months). Of course, he always knows how to put a smile on people’s faces.

As the Community Lead, Mick handles the operations, accounts and client relationships. He loves the social aspect of coworking, getting to know the diverse range of members and find out what drives them in their ambitions. He strongly believes that bringing people together from different industries and backgrounds is the whole idea of coworking.

When not solving problems or ticking boxes, you can bump into Mick at (or playing) footy, running, snowboarding or hiking. He has this unique skill of refurbishing vintage bicycles that he either sells or gives away to his mates. Also a frequent live music goer, Harvey Sutherland and Khruangbin are currently two of his most played artists. The one sweet thing he cannot resist is a well-made vanilla slice, enjoyed with a newly brewed cup of coffee.

6 Reasons why you should sign up to a serviced office

5 points to consider when choosing a CoWorking Space

Alex Carvajal: on his business and entrepreneurial journey mid pandemic