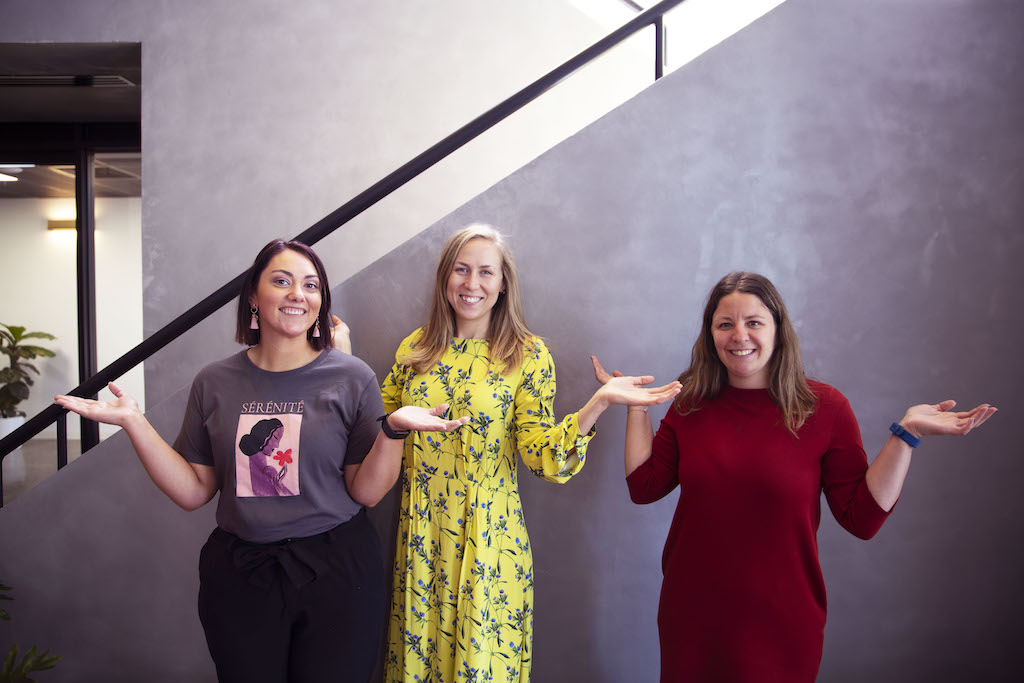 Over the last decade we have seen women move from behind the man to leading the people. With female prime ministers and chancellors to women going head to head with some of the world’s most influential men, there has been an impressive rise in female leadership.

International Women’s Day is designed to recognise these achievements as well as encourage young women to not be afraid of success.

The following women are not just influential in business, they are innovators who are making a positive impact in the work that they do.

Since 1999 Katie Page has been the Chief Executive of Harvey Norman, making her one of the longest running executives in Australia.

Katie and her husband Gerry Harvey, manage Harvey Norman’s 200- store network as well as furniture retailers Domayne and Joyce Mayne. You will also find Page as the current director of The Retail Council and she has also sat on the board of National Rugby League.

Page advocates for more women to hold positions of power within the retail industry. “If the majority of shoppers are women, then why are there not more female leaders in retail?” she said at an event in 2014.

Katharine Viner is the first female editor in chief of The Guardian, a British daily newspaper. Viner took on the role in 2015 when the news organisation was in turmoil.

In her early career, Viner joined Cosmopolitan as a features assistant before securing a position as the news and career editor. Viner then worked at The Sunday Times before heading to the Guardian in 1997. At The Guardian, Viner edited the Saturday edition of the paper from 2008-2012. WIth this much experience there’s no doubt as to why Viner was appointed editor in chief of the Guardian.

Jennifer Salke has been head of Amazon Studios since February 2018. With an impressive resume, Salke has served as the president of NBC Entertainment as well as spending over a decade at Twentieth Century Fox Television.  Since joining Amazon, Salke has her sights set on diversifying the brand with a focus on international productions. Salke is looking to“make the same kind of noise” and package big shows outside of English-speaking countries with Amazon.

17 years ago, Kristina Karlsson woke up at 3am for a brainstorming session, this is where the idea for Kikki K began. Kikki K is a cult favourite stationery brand that has an estimated earning of $60 million. Kristina’s business now has more than 100 stores across Australia, the UK, New Zealand and Hong Kong, resulting in a successful global expansion. It’s also very hard to come across someone that doesn’t own Kikki K stationery.

Jane Lu is the founder of clothing brand Showpo, a business that started in 2010 from her parents’ garage. Before launching the brand, Jane previously worked in accounting and corporate finance, an industry she decided to leave after travelling.

Showpo started off with only a laptop and a few items of clothing. In order to capitalize the business, Jane used social media and now has a following of over 3.5 million. Since starting Showpo, Jane has been heavily involved in Australia’s startup scene and in 2015 she was named Cosmopolitan’s Entrepreneur of the Year and made the Forbes 30 Under 30 Asia list in 2016.

These women have made their mark in the business world, however they are only a handful, there are so many more women making a change to their industries. 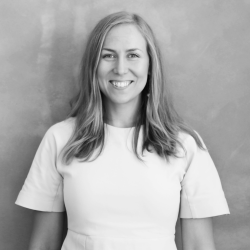 Meet the CoWork Me Collaborator

Meet the CoWork Me Collaborator