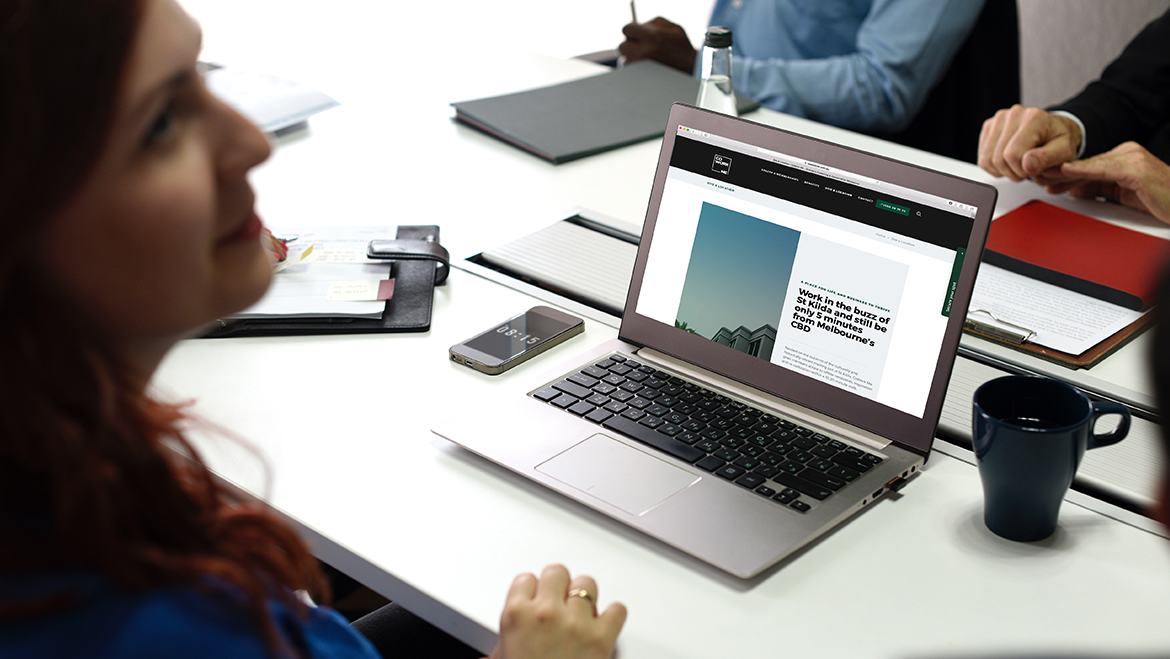 I have to admit, when I first decided to start my own business and work from home, I very much was looking forward to the freedom I would have with my time. And yes, absolutely this was the case – along with many other benefits such as avoiding traffic and being able to spend more time with my kids.

But I soon realised that working from home wasn’t all it cracked up to be. There are many distractions that a procrastinating mind like mine needs to put blinkers on to, like the 6-pack of beers in the fridges chill zone and Fifi the yapping Poodle next door.

But what I realised before anything else, was how much I would miss human interaction. Not just the ability to have a chat with someone, but also the ability to bounce ideas off and get inspiration from.

So when I came across this article in the Harvard Business Review, it really struck a chord – so much in fact that when the opportunity came up for me to work at a coworking space, I had no hesitation in grabbing my 6-pack from the fridge, giving Fifi the bird and starting my new role at CoWork Me, St Kilda.

I encourage any of you thinking of working at a co-work space to read this article titled “Coworking Is Not About Workspace — It’s About Feeling Less Lonely“. After giving that a read, get in contact with us – we’ll be more than happy to show you around and give you a trial day, so you can determine if coworking is for you – I can almost guarantee it is. 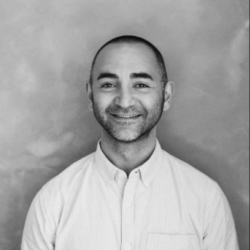 General Manager at CoWork Me
Rob is the fearless leader of our CoWork Me team and has been since the building was still an abandoned site back in October 2017.

Quick facts;
- One of the hairiest men alive
- Whiskey connoisseur
- Has a set of Alf Cards from 1992
- Dislikes Donald Trump + Kanye West

Latest posts by Rob - CoWork Me (see all)